Life Beyond the Blog: October

Posted on November 1, 2013 by Danielle @ DiningWithDani

Some of you might have noticed that for a couple of weeks last month the blog was quiet. Nothing was wrong; I promise. I was actually having such a fun-filled time during my favorite month that I would often forget I needed to spend time in the kitchen and, on the rare occasions I was, I would hurry through recipes and they would fail. I wanted to share all the things that made my October so incredible with you, with an added promise to be better about posting new recipes. Ready for a glimpse into one epic month? Here we go:

One of the biggest reasons I have been so busy this month is because I got a few promotions at work. They aren’t neccesarily big promotions, but they do make me work longer (and later) hours sometimes. I am far from complaining though, with all the opportunities this provides. A few weeks ago there was a special screening of the original Willy Wonka and the Chocolate Factory film and the now-grown kids who played Veruca Salt and Mike Teevee did special Q&As before and after the film. I know these pictures aren’t the greatest quality, but I wanted to share with you a night I will definitely not be forgetting anytime soon.

One of my favorite nights in October was going to see comedian Bo Burnham. Although he comes off as kind of a jerk in his stand-up, he is one of the sweetest people I have ever had the pleasure of meeting. He even signed his new poetry book for me (and then instantly liked my picture of it on Instagram!) 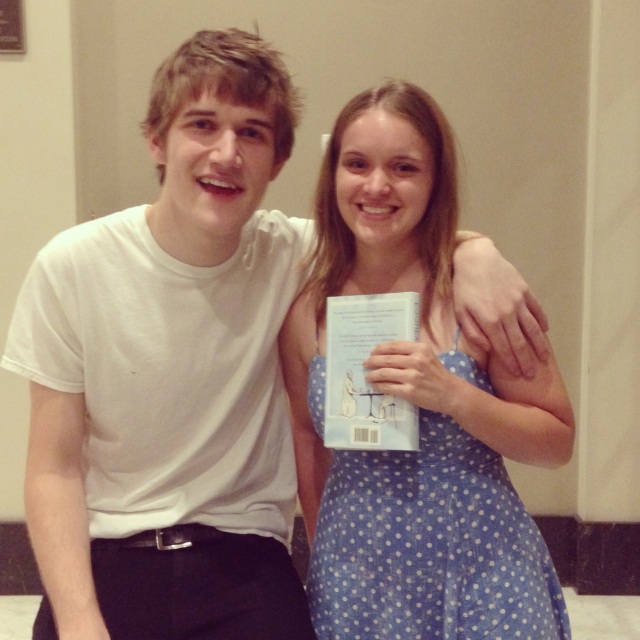 Of course, since my world revolves around food, one of my favorite things about my favorite month is my annual trip to the State Fair of Texas. The fair, and I’m 100% serious on this, is also known as the “Fried Food Capital of the World”. I ate so many deep fried snacks that day that I was actually ashamed. Pictured (in order) are the Fried Nutella, Deep Fried Spinach Dip Bites, and Fried King Ranch Casserole (in the shape of Texas, because we can). That sculpture, in case you can’t tell, is made entirely of butter. It weighs over 2 tons and broke the Guinness Book World Record. 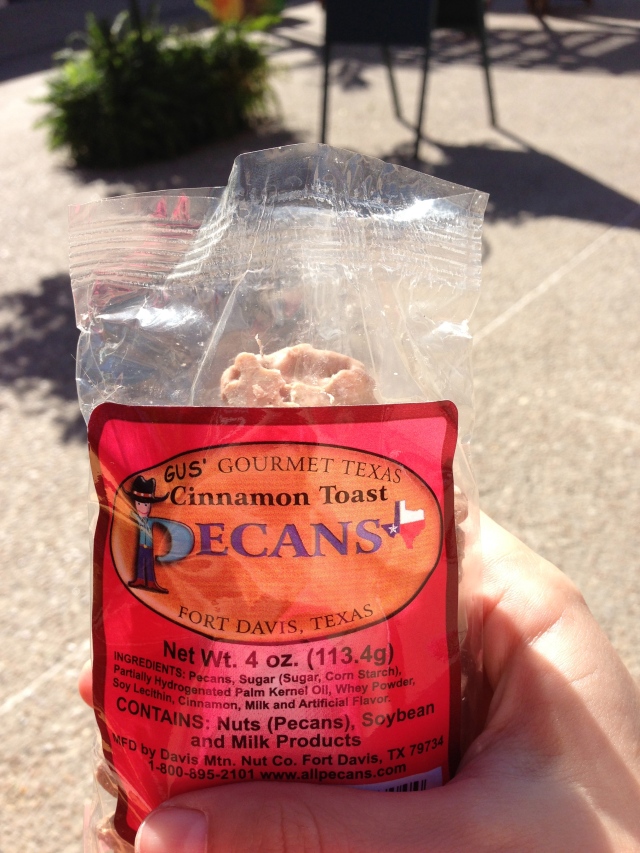 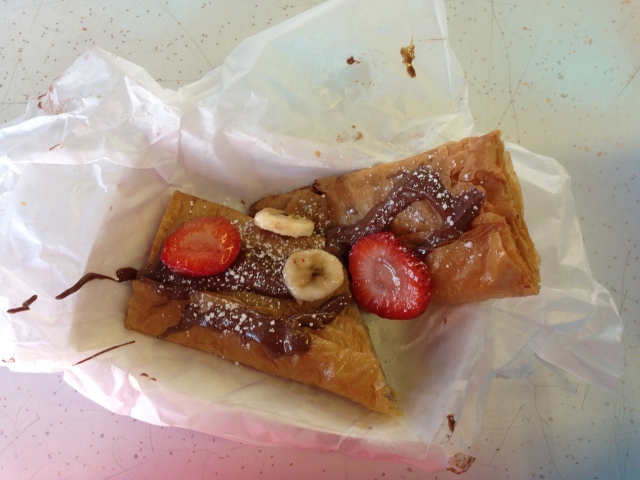 On a healthier note, I also found a new fair this year — The Texas Veggie Fair. It’s a one day only festival that hosts vegan vendors and restaurants. They also have yoga, animal adoption events, and Q&As with celebrity vegans. My favorite part was the vegan bakeries I found. The chocolate cupcake is from Austin-based Capital City Bakery. The witch one (the coolest cupcake I have ever eaten) is from a new local bakery called Reverie Bake Shop. I plan on visiting. Often. 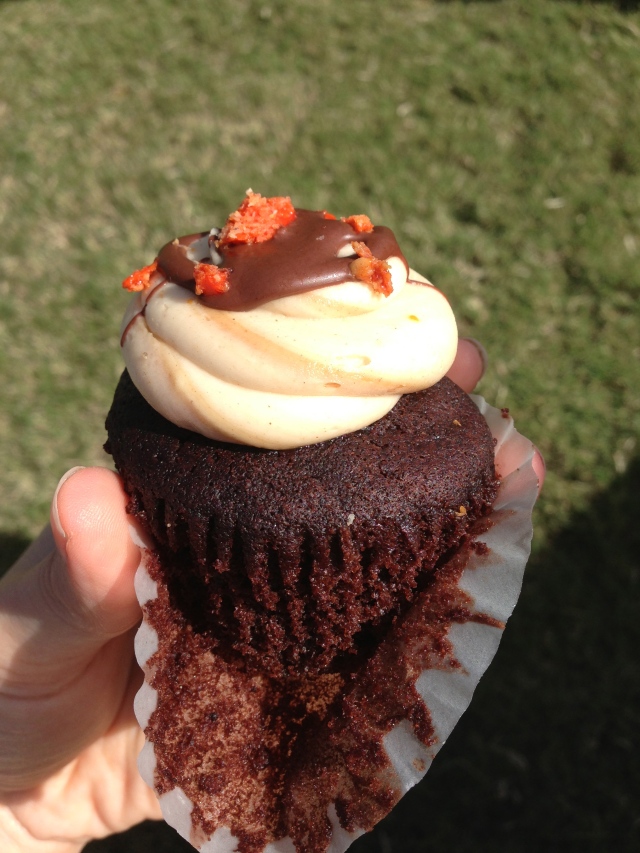 Meeting celebrities and eating my face off in fried food are both wonderful, but the most unforgettable thing that happened to me this month is when I got a recipe published in All You Magazine. My Chocolate Covered Espresso Cookies won a contest the magazine hosted back in April (which I had only entered because the winner got a Ben & Jerry’s prize pack), and one of the prizes was that you get your winning recipe featured in an issue. This is actually the November 15th issue, but it hit the stores early. I couldn’t believe that I got a half page spread, and that my name and picture were featured on the table of contents page as well! 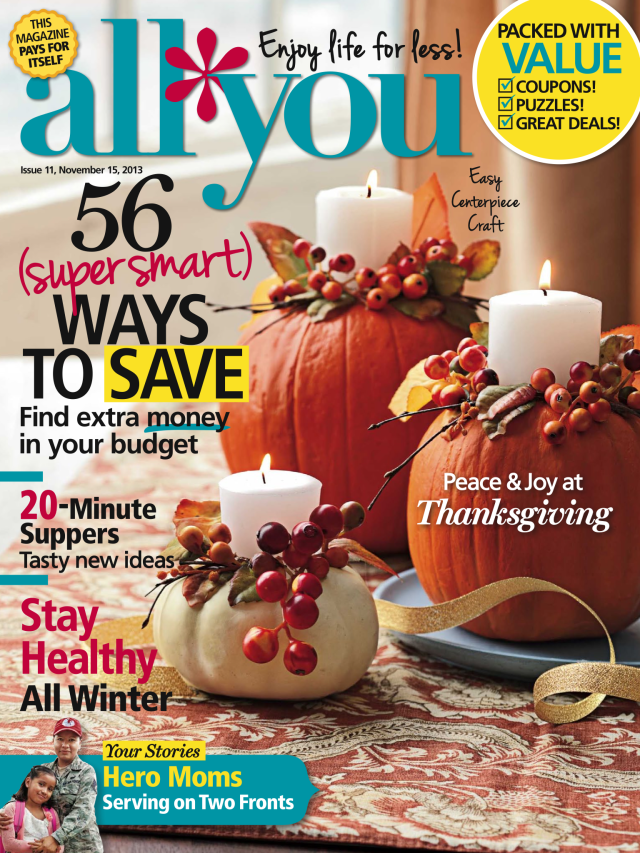 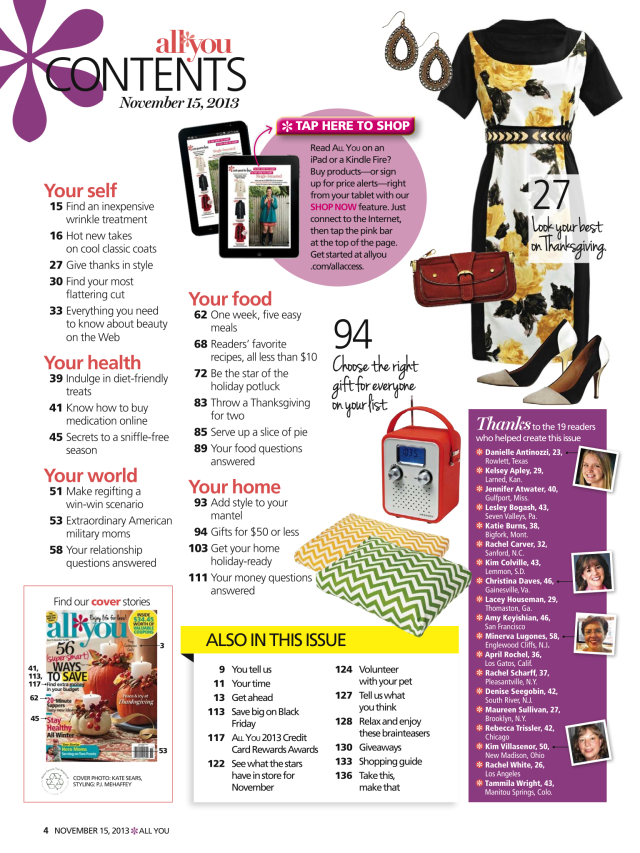 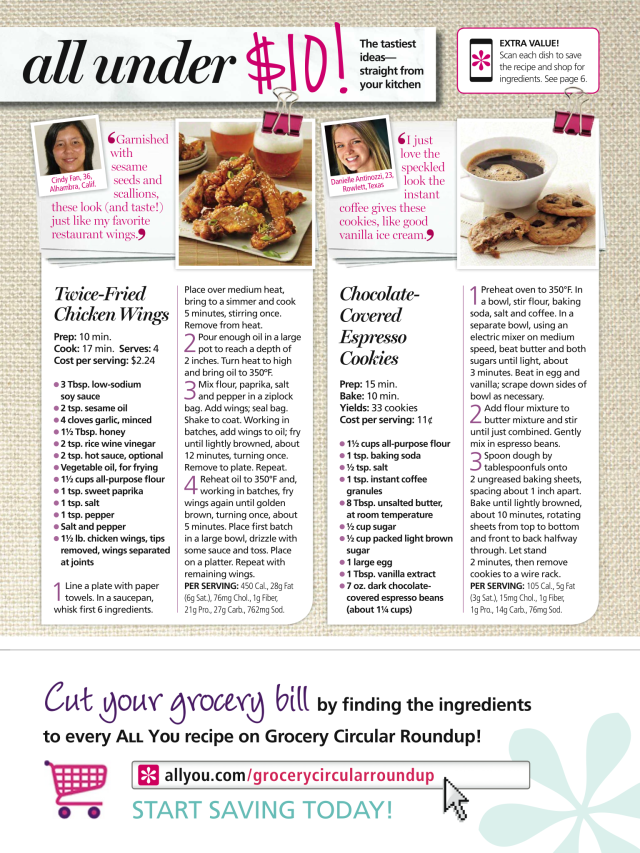 My favorite part of October is and always will be Halloween. I am lucky enough to share my love of it with my nephew Michael. Besides pumpkin carving and baking holiday-themed snacks, every year Michael and I go trick or treating and then watch Hocus Pocus while sorting his candy. This year I promised that I would actually go up to a few doors with him (I am always in costume) because people often think I am a teenager who is actually trick or treating and he wanted to see if anyone stopped me because they realized I am an adult. (They didn’t.) So yes, that is me dressed as Vannelope Von Schweetz from Disney’s Wreck-It Ralph. Michael wanted to be a walker from “The Walking Dead”. His makeup and costume turned out phenomenally, don’t you think?

Happy November, dear reader! I hope this month is as great as the last!

This entry was posted in Uncategorized. Bookmark the permalink.

3 Responses to Life Beyond the Blog: October